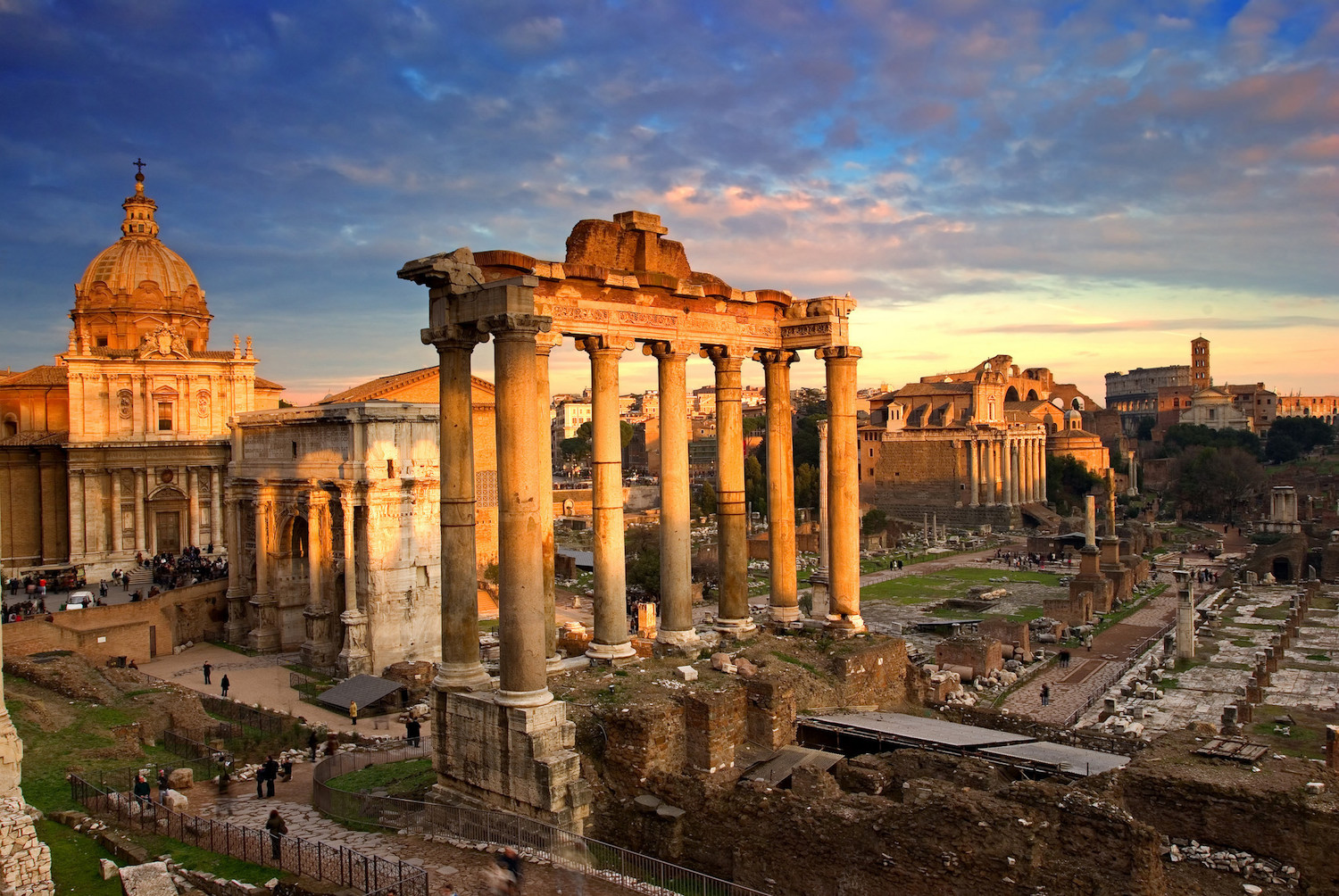 Take a quick look at your surroundings and you’ll immediately realize just how much concrete covers our home planet, Earth. This man-made material is used in the construction of everything; from kitchen countertops to superhighways. This can be attributed to its exceptional strength and versatility.

Did you know concrete has been used as a preferred construction material since prehistoric times? By 700 BC, Bedouin traders had created a concrete-like substance that they used to construct hidden subterranean water cisterns that allowed them to live in the desert. Today, concrete is the most widely used man-made building material on the planet. Every year, over 7 billion cubic meters of concrete are created.

To a certain extent, urban growth has resulted in the erosion of some of our natural wonders, and concrete has been instrumental in doing so. But, at the same time, concrete is also the base for a majority of our needs on the planet. Let’s look at a few interesting fun facts about concrete that will surprise you. Yes, concrete can actually be interesting!

Romans Were the First to Ever Do It

The Romans are said to be the first to ever make use of concrete. It was a cruder form than what we have now, created by combining lime, water, and volcanic ash, and was known as “pozzolana.” One of the most famous Roman structures in the world, the Pantheon, has the world’s biggest dome composed of this type of concrete.

The Romans recognized the waterproofing properties of this wonderful new construction material and employed it to create their port at Cosa. Although the port was at its peak around 100 BC, three of its concrete piers still stand as a tribute to the ancient world’s technical prowess.

Concrete is Both Fire and Water Resistant

Concrete has excellent fire-resistant capabilities. It does not burn, cannot be lit on fire, and does not emit harmful gases when exposed to flames. Concrete is also a good fire barrier due to its slow rate of thermal conductivity – or heat transmission. That is why houses and other structures built of concrete can withstand a fire while everything around them is engulfed in flames.

Concrete is also inherently resistant to water. Concrete may be made nearly watertight by using membranes and particular concrete mixes, making it a suitable building material for underground structures such as parking structures, basements and lower levels.

Like it or not, the Trump International Hotel is the world’s biggest concrete structure. It stands 1387 feet above the ground and is made of massive volumes of concrete.

It can be Readily Sculpted

While concrete is strong and durable, it can be readily sculpted. As concrete is poured inside a mold, it hardens as it cools. As a result, a host of structures have precast concrete to thank for their curves and unique shapes.

The First-Ever Concrete Road is in Northwest Detroit

The first concrete road was erected in Greenfield Township, now northwest Detroit, in 1909, on Woodward Avenue between 6 and 7 Mile Roads. The Wayne County Road Commission, which included Henry Ford, built the mile-long road for $13,492.83. Until then, non-dirt roads had been constructed with bricks or cobblestones, or a mixture of tar and stones known as macadam, which resulted in a bumpy ride!

It Has Incredible Compressive Strength

Compressive strength, measured in pounds-per-square-inch (psi), refers to how much force is required to shatter a material. Concrete’s compressive strength typically varies between 3000 and 7000 psi. One can, however, achieve levels of up to 20,000 psi.

Concrete was Used By the British Army to Detect Enemy Aircrafts

Before the discovery of radar during World War II, the British used parabolic acoustic reflectors – informally known as “listening ears” – to keep track of oncoming aircraft. During the initial days of World War II, a network of these massive concrete sound reflectors was built along England’s coast, which can still be seen today.

While the initial cost of construction may be slightly higher than that of asphalt, concrete roads last longer and demand less care, making them the more cost-effective and ecologically beneficial option in the long term.

Concrete is also well-suited to the Canadian environment since concrete mixtures may be tailored to specific needs and circumstances.

While it is not something that is given much thought, our world would be so different without concrete in it. It’s a great material that has proven effective in all aspects and is here to stay. The TKL Group has continued the tradition of using precast concrete for the construction of academic institutions such as the University of Toronto among other magnificent structures.