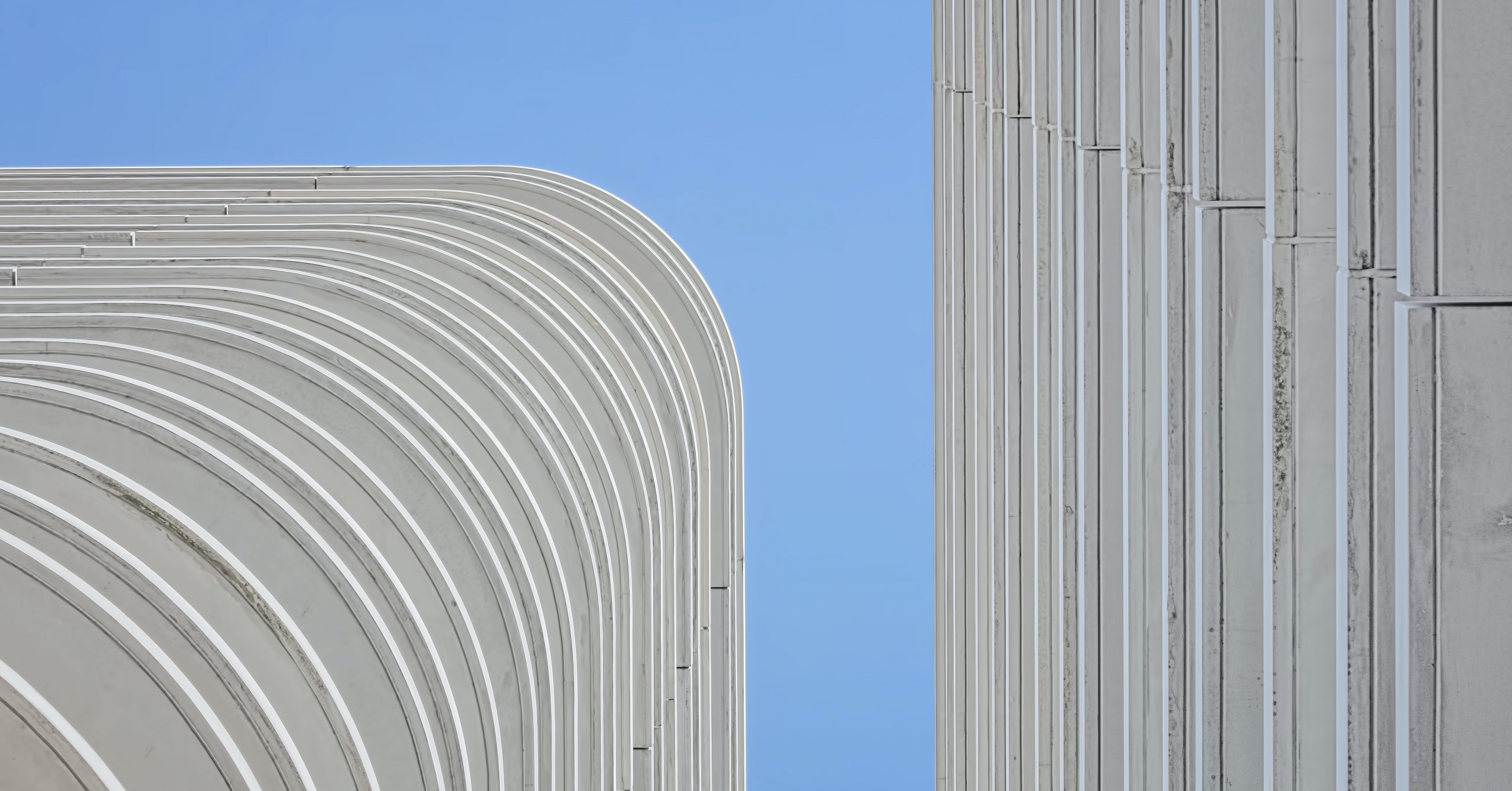 Precast concrete is increasingly becoming the construction material of choice, and there’s a good reason for this. First, it lends itself to a variety of construction applications and innovative architectural designs. Second, since it is manufactured in a factory under a controlled environment, the products are durable and made to specification. Construction costs are kept at a minimum since the designs ensure no wastage of cement and other materials. Below are some of the terms you are likely to come across when dealing with precast concrete.

Refers to large concrete pieces that are both structural and decorative in purpose. They have specified uniform standards in surface details, texture and colour. Sample products include buildings, sound barriers, wall or panel systems, columns, support slabs, ornamental pieces and signs.

This is the process of expediting concrete curing on precast products by intentionally adding heat to its environment. For example, steam curing is done using live steam at high or atmospheric pressure.

Refers to the temperature of the air or environment within which the precast moulds for casting concrete are located.

This is an additional ingredient, other than aggregate, water and cement, used in grout, concrete or mortar to impart special traits or characteristics.

This is the process of volumetrically measuring or weighing ingredients to prepare a concrete mix in the mixer. It determines the quality of the concrete mix.

Also known as non-load bearing panels, these are components attached to the external surfaces of a building that form non-structural exteriors. They improve a building’s aesthetics and provide a level of weather resistance and thermal insulation. The wall unit resists its own weight, seismic loads and wind.

This is a phenomenon in which the segregation of water and concrete takes place. Water rises to the surface to form a paste known as laitance after the coarse aggregates have settled down.

Curing refers to a method of protecting concrete against moisture loss. The latter is critical for hydration and is maintained at a recommended temperature range. Curing increases hardened concrete’s strength while also decreasing its permeability. It also aids in mitigating plastic and thermal cracks that can adversely affect a structure’s durability.

This is the process of reducing the volume of concrete into a minimal practical space through tamping, vibration or a combination of the two with the goal of increasing the concrete density and ultimate strength of its reinforcement bond.

Think of exposed aggregate concrete as a piece of marble or granite that has been transformed through polishing. It is a plain, unexciting surface stripped to expose the underlying beauty. When used to refer to concrete, this beauty takes the form of decorative aggregate, which can either be manufactured or natural.

To get an exposed-aggregate surface, get rid of the cement paste’s outer ‘skin’ to reveal the coarse, decorative aggregate that is either seeded onto the surface or batched into the concrete mix. Since it is skid-resistant and highly durable, it’s perfect for plazas, sidewalks, patios, driveways, and pool decks.

This is a mixture of water and cementitious materials, with or without admixtures or sand, used to fill spaces such as masonry joints, narrow cavities, rock fissures or tiles.

These panels are integral to a building and critical to its durability. Their work is to transfer and resist loads exerted from other structures. Removing them means jeopardizing the stability or strength of a building.

That unattractive, whitish, powdery stain or salt residue near, or on, the surface of your concrete is known as efflorescence. The discoloration is caused by crystalline salt deposits.

This is the ability of a material to deform plastically without fracturing when placed under tensile stress that exceeds its yield strength. High ductility means that material is more likely to deform without breaking. On the other hand, low ductility means a material is brittle and likely to fracture before it deforms upon coming under a tensile load. The chemical composition of a material, the temperature at which ductility is measured, and its crystalline structure are huge determinants of its ductility. Simply put, ductility refers to a material’s ability to withstand fairly large deformations without fracturing.

Precast concrete technology is awash with terminologies that describe various processes and products in the construction industry.